originally published in ConsumerAffairs Q: What does FBI director James Comey have in common with your average computer hacker? A: They both really, really hate the idea of secure encrypted data. When Apple launched its iPhone 6 in September, it bragged about the phone’s strong security features, including automatic data encryption. Which made Comey, who’s […]

originally published on ConsumerAffairs Photo: Library of Congress There’s possible bad news for privacy advocates and Apple customers alike: a sharp-eyed look at Apple’s two most recent Transparency Reports (more specifically, what’s not in them) suggests that, despite the company’s recent announcements affirming its strong commitment to protecting customers’ privacy, it might have been forced […]

originally published on ConsumerAffairs This has been an especially rough summer for the poor devils working in AT&T’s public relations department (to say nothing of the poor devils who are actual AT&T customers). Two months ago, the feds levied a record-breaking $100 million fine against the company for its practice of throttling the connections of […]

originally published in the Hartford Advocate Let’s play “Name That Background Noise,” where the Advocate lists the sounds of a given location and you guess where it is. Ready? Here goes: “Take off your jacket and shoes. I’m confiscating your shampoo because it’s in a four-ounce bottle and any bottle bigger than three ounces is […] 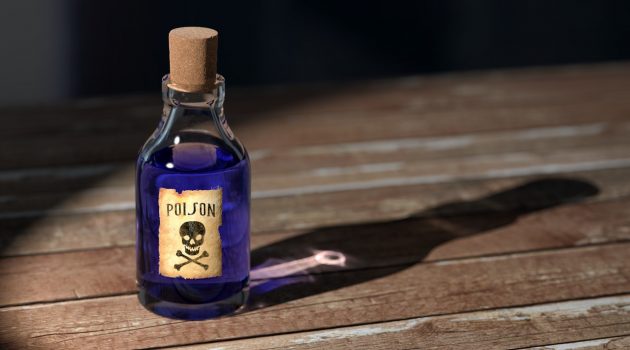 Originally published in The Guardian In America there are plenty of scare stories about the “obesity epidemic”, which is caused by too many Yanks eating too much junk food, and does bad things to public-health statistics. Clearly this obesity problem needs solving, and here’s how: poison the nation’s sugar and fat supply so anyone who […]